How you feel after your operation, when you’ve arrived home or after a little while, may vary. Some people have never felt better, most people feel the way they usually do, and some people might even feel a bit worse than they felt before their operation. Some people remember the actual operation and anaesthetic as being unpleasant, while others may feel miserable and depressed without really knowing why. 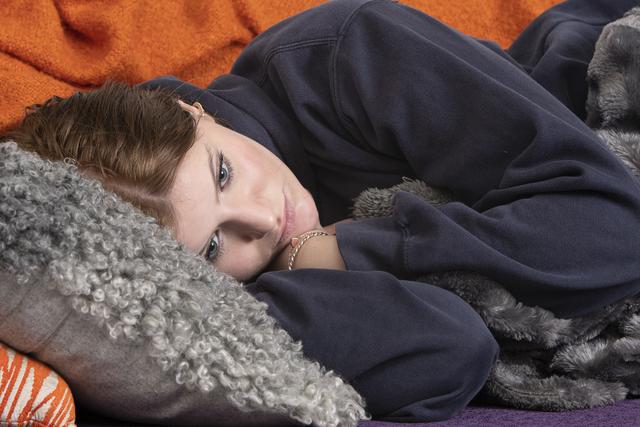 If you feel uneasy, have nightmares, find it difficult to sleep or eat too much or too little, talk to someone and tell them how you’re feeling. Others have experienced the same thing before you, and help is available! 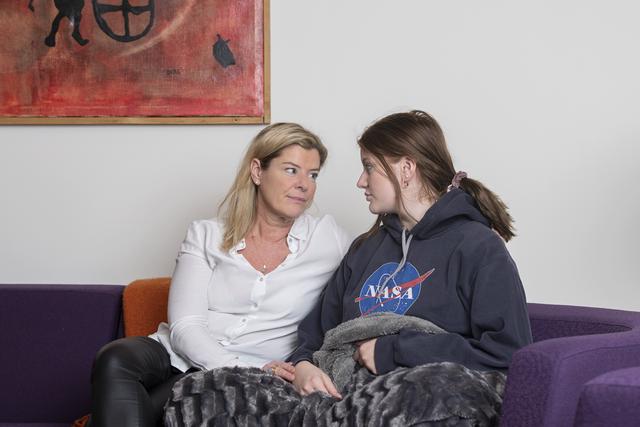 You might actually feel a bit disappointed after your operation, even though it’s over and it might seem as though you should be really pleased about it. It’s like that old joke about the patient who breaks their arm and asks the doctor whether they’ll be able to play the piano when it’s healed. “But of course,” says the doctor. “Great!” says the patient, “I never could before”. The operation has resolved just one problem – many others still apply. You still have to learn to play the piano – so to speak – and you might find it awkward, difficult, boring, expensive or whatever seems worst to you. 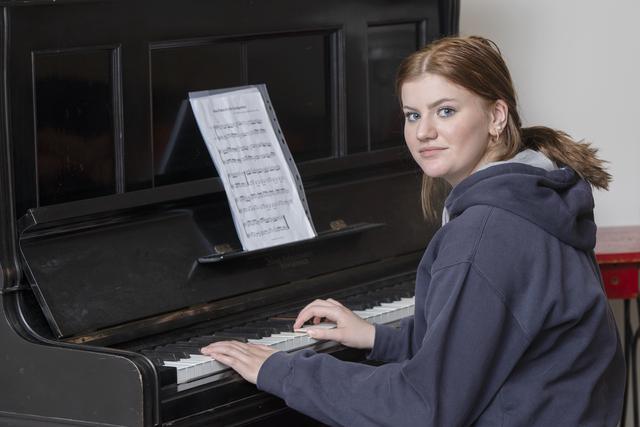 As usual, talking to someone is the best thing to do. Check whether there any chat groups or websites for people who’ve had your specific operation. You can also take a look at Anaesthesia Web (Narkoswebben) on social media, or send an email to: . Reading about what other people have done and thought will give you inspiration, and it’s always nice to feel that you’re not the only one with a problem. 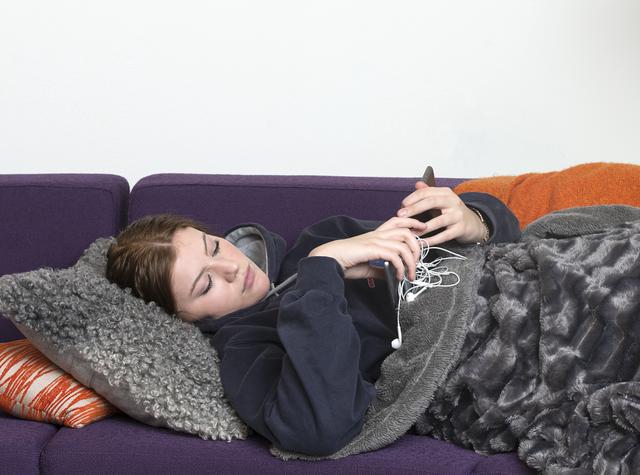 Pain After the Operation

When it comes to pain after your operation, you’ll probably experience most pain over the first few days – but the pain may persist for a little longer. The pain may vary throughout the day, and it’s common for it to be more intense when you move around. When you experience pain, it’s important to remember that it won’t last forever. It’ll gradually disappear, and sooner or later it’ll be gone for good. If you’re in tremendous pain and nothing helps, it’s important for you to get back in touch with the hospital where you had your operation. It’s also important for you to follow the pain relief recommendations you were given after your operation. A combination of drugs that work in different ways is often used to achieve the best possible results. It’s important for you to take the drugs that have been prescribed for you at the right time and in the right doses so that the drugs are concentrated evenly in your body and help you to avoid “pain peaks”. You should take your pills anyway, even if you’re not actually in pain at that moment. That way, you’ll avoid pain later on. If you’ve been told to take your drugs in the middle of the night, do that. Even though it’s a nuisance to have to set your alarm clock and wake up, it’s the safest way to get a good night’s sleep and wake up the following morning in as little pain as possible.

Tips and Tricks to Reduce Pain

One good trick for reducing pain is to spend your time thinking about something fun or exciting in order to keep your brain busy. Watch a film, play games, chat, listen to music – anything is good for reducing the pain. Try out little things as well, like changing your position in the bed or placing a pillow under an arm or leg or behind your back. 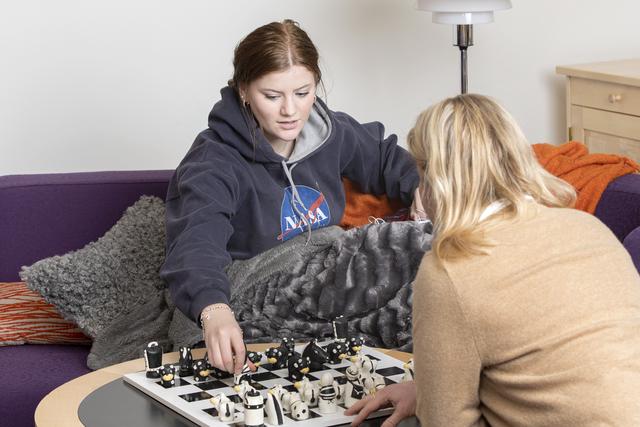 Moving around is also a great way to relieve pain as this makes your body produce its own substances that will help to reduce the pain. It goes without saying that you have to follow the recommendations for limiting physical activities that are given after certain operations, but usually there’s a little something you can do despite the restrictions imposed on you. It’s also important for you to head out into the fresh air for a bit every day, even though you might not feel like it and it might hurt a bit. Get in touch with the hospital and ask if you’re not sure what you’re allowed to do and can do. 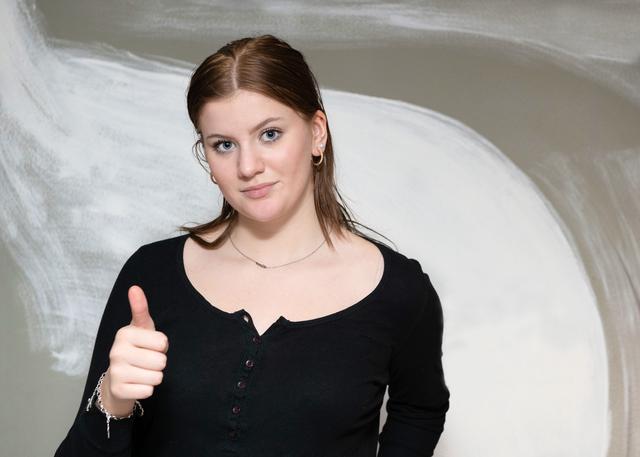